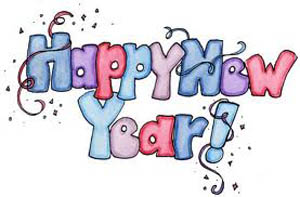 I hope you’ve all had a good Christmas and were able to have a bit of a break and catch up with friends and family. There is never much rest if you have animals but it’s possible to make it fun and that’s what we tried to do – with the inevitable and much loved charades and too much to eat washed down with good wine and good company.

I was lucky enough to have my brother-in-law staying so we were able to escape the chaos on Christmas Eve as I had an important job to do, showing him the local pubs in the area. I was also able to get out and ride, apart from Christmas Day, in between the down pours – I’m really enjoying training my horses at the moment which is good! There is lots to look forward to in 2013, and I’m hoping it will be a good year with plenty going on but far less stress than 2012, which promised so much but was tough in so many ways.

On a different note we’ve had some great text updates from Roger about Hipp who has settled in well to his new life – he seems to be much loved and to be having a ball; the only danger is he ODs on polos and apples, but that wouldn’t be such a bad way to go. I’m thrilled he’s settled so well.

Happy New Year to you all.