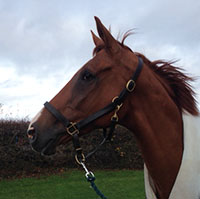 Drax is a 12 year old 16.3hh chestnut TB gelding by Viking Ruler out of Irish Temple owned by Liz Murdoch. He was produced by Kate Wood up to two star level from a young horse and was sourced via Joanne Bridgman. 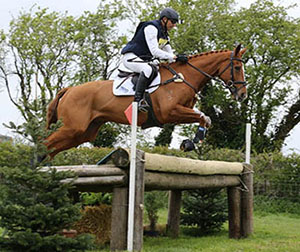 partnership and for him to acclimatise to living in the Northern Hemisphere, which I believe always takes a horse twelve months.

Drax had an unfortunate 2016 having a freak injury breaking the wing of a bone in his foot which thankfully has with time recovered well. Plans for 2017 will be to consolidate his experience and step up to Advanced, completing a CCI*** this year if all goes well.

I believe he is a four  star horse in the making so has an exciting future ahead.